Scoliosis is an abnormal lateral curvature (to the side) of the spine. Normally, the spine is supposed so that it is vertical, but when you have scoliosis, the spine has a rounded curvature in the upper back. When viewed from the side, the upper back shows mild roundness and there is a degree of swayback (inward curvature) in the lower back. 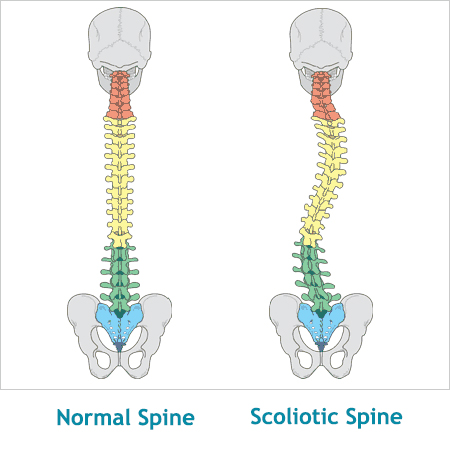 How Many Types of Scoliosis are There?

Approximately 2% to 3% of Americans have scoliosis at the age of 16.

Less than 0.1% have spinal curves that measure greater than 40 degrees, at which point surgery is considered.

Girls are more likely to be affected by scoliosis than boys.

Idiopathic scoliosis is commonly a condition that shows itself in adolescence, affecting children ages 10 through 16.

How CPO Helps with Scoliosis 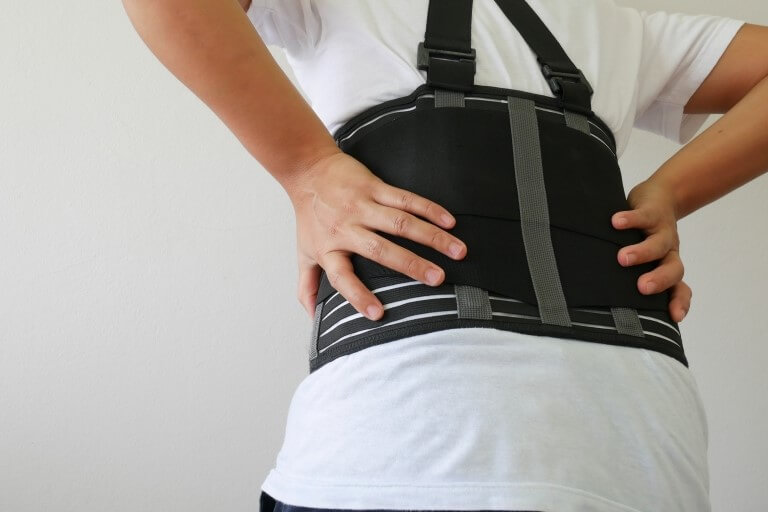 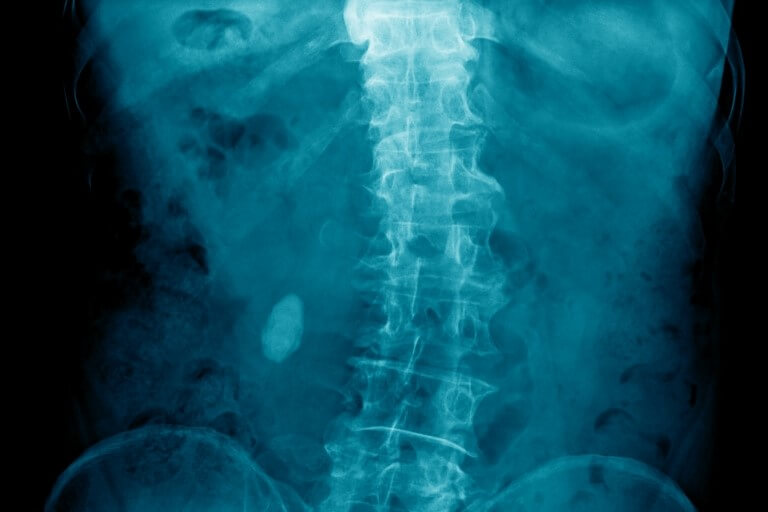 CPO uses the Gomez Orthotic Spine System to help scoliosis patients. The CPO-GOSS orthosis uses a unique method to treat spine deformities. It keeps in mind the importance of overall spinal balance and stability. The CPO experts first evaluate the spinal condition thoroughly. They evaluate the spinal deformity and the flexibility or correctability of the spine in all 3 planes. Only then is a computer-aided design (CAD) program used to develop the patient’s new 3D shape or correction. 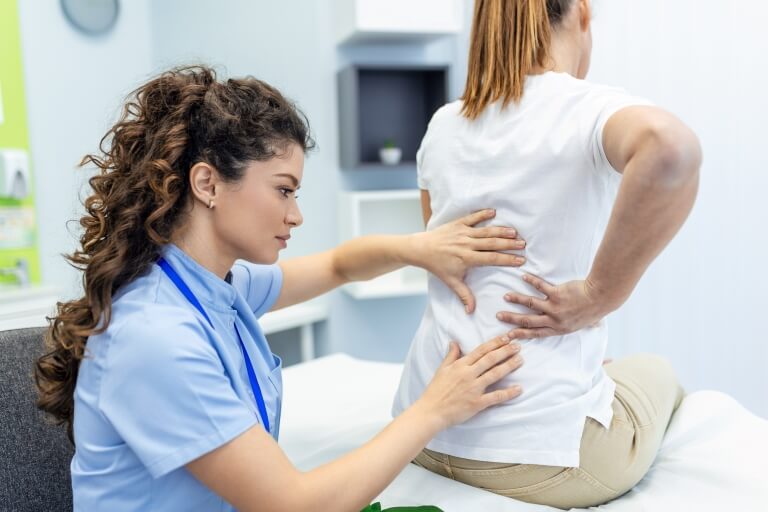 The most common braces that CPO provides with the help of the CPO-GOSS and advanced CAD technology are: The difference between GOSS and other systems is that traditional plaster casting of the patient and the blueprinting of their coronal X-ray does not give the patient an opportunity to be evaluated on all 3 planes. CAD and GOSS make it possible for the spine to be corrected on all 3 planes. 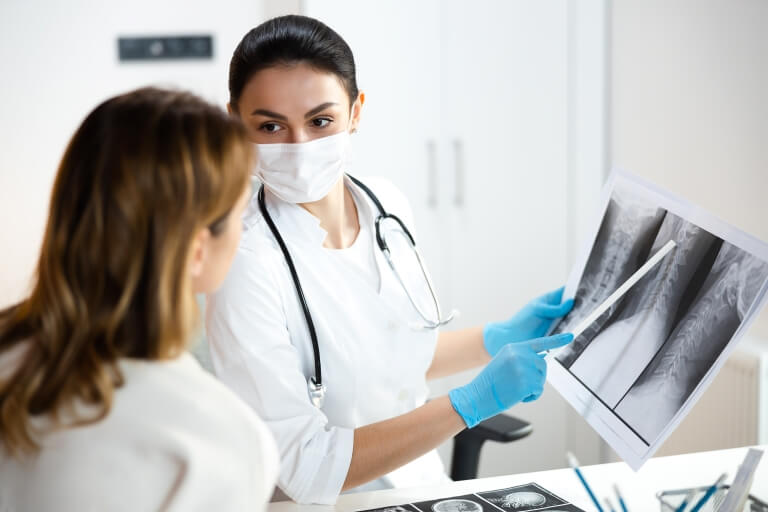 Even though we use the CPO-GOSS method on most of our cases, our clinicians are well trained and experienced in other options for conservative management of scoliosis. Below are some of the common procedures (orthosis) used.

Some of the common procedures (orthosis) used are:

We not only provide customized scoliosis braces but also the care and attention an adolescent needs. We also direct our patients toward support groups to help cope with their conditions. At CPO, you can find the supportive and caring solution to your child’s scoliosis problems.

Take the first step in your journey toward returning to your new normal. We are here to help you every step of the way. Schedule a consultation with a certified prosthetist or orthotist in the nearest CPO clinic.
Let's Talk 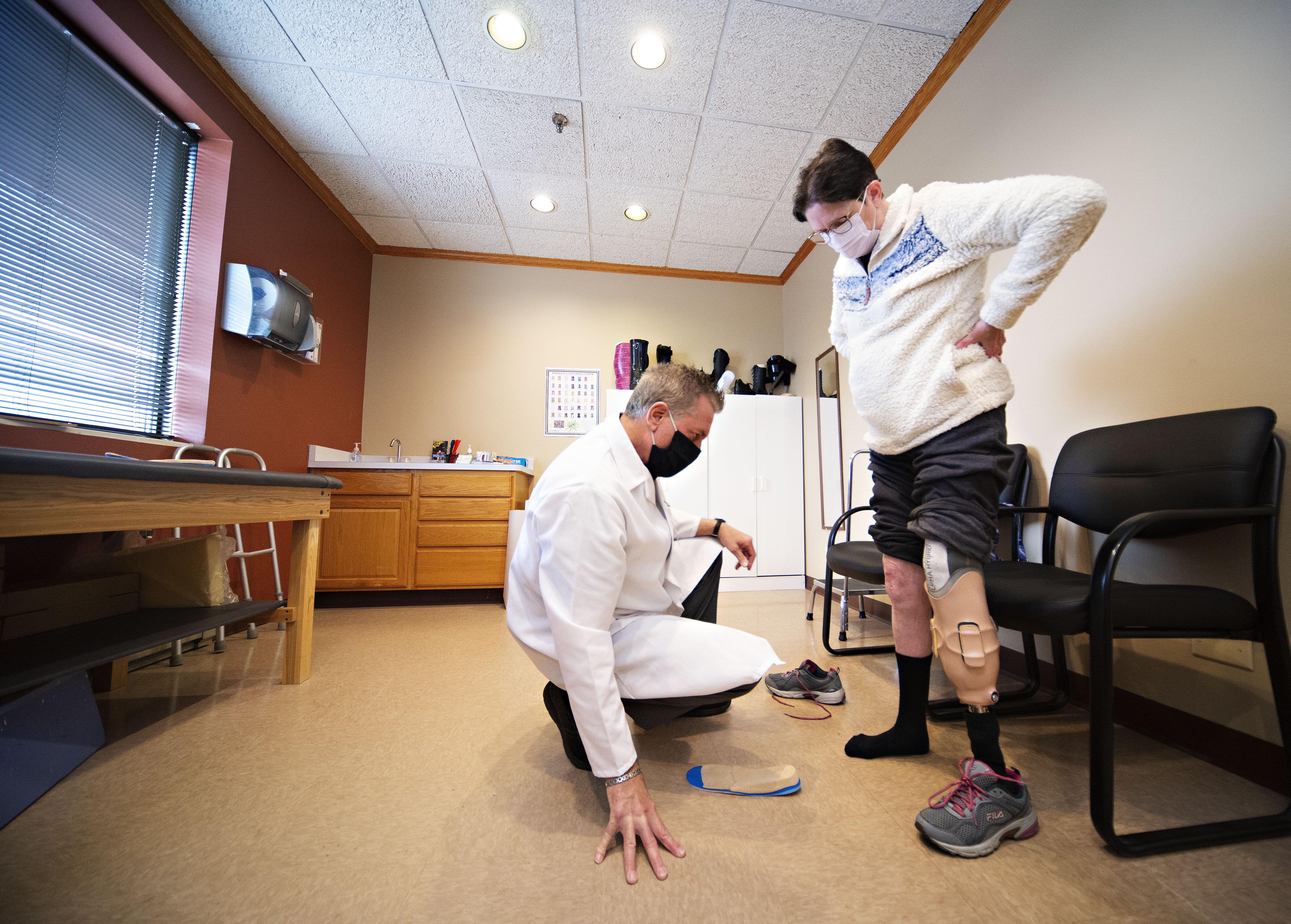