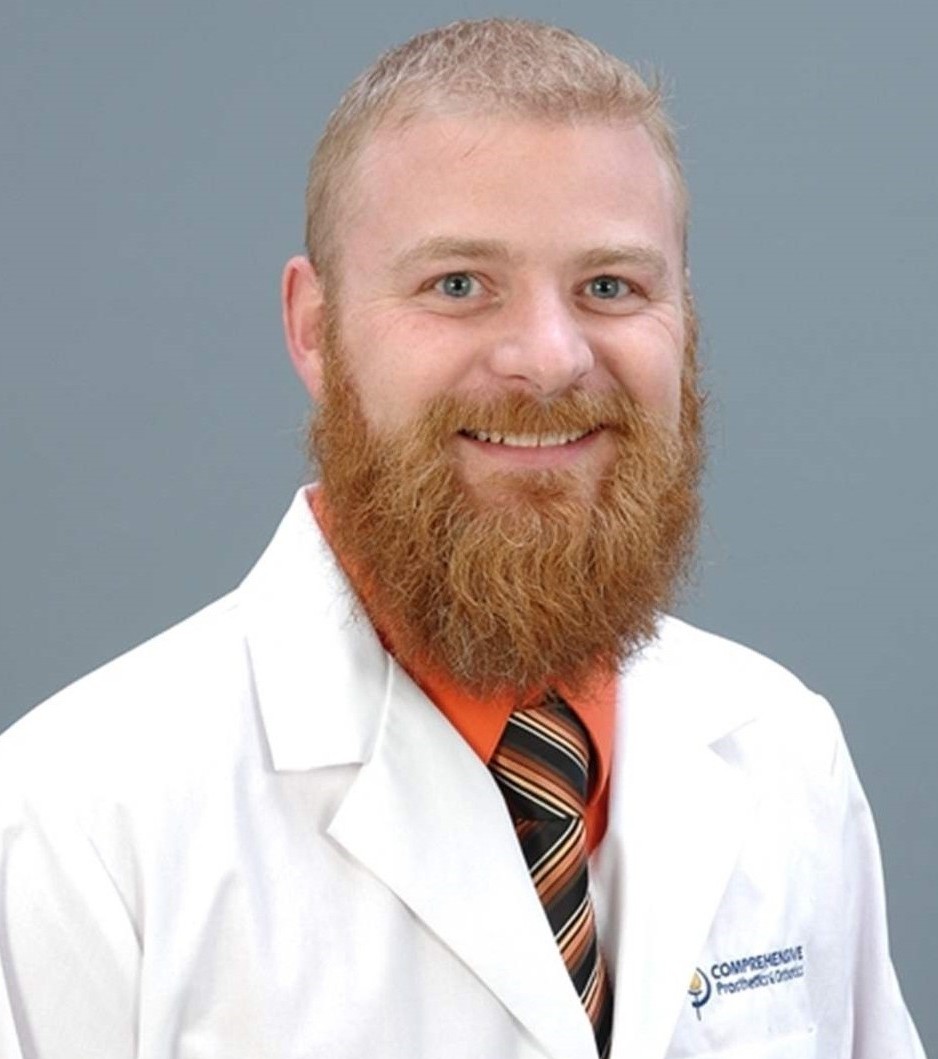 Tracy Melton is a Certified and Licensed in Prosthetics and Orthotics, caring for patients at CPO since 2012. He is the Area Practice Manager overseeing the Bloomington, Decatur, and Champaign offices.

Tracy completed his pedorthic training at Dr. William M. Scholl college of Podiatric Medicine at Rosalind Franklin University in 2005. He graduated from Northwestern University Feinberg School of Medicine Prosthetic and Orthotic Center in 2010 with a focus on Orthotics and again in 2011 for Prosthetics. He completed his Orthotic Residency in 2012 and his Prosthetic Residency in 2013 at Comprehensive Prosthetics and Orthotics. Tracy’s undergraduate
education includes an Associate’s Degree in Fine Arts and an Associate’s Degree in General Science from Parkland College in Champaign, Illinois. His Bachelor of Science Degree is from Eastern Illinois University in Charleston, Illinois, with a focus in Career and Organizational Studies.

Outside of the office, Tracy enjoys spending time with his wife and children in Le Roy, Illinois.