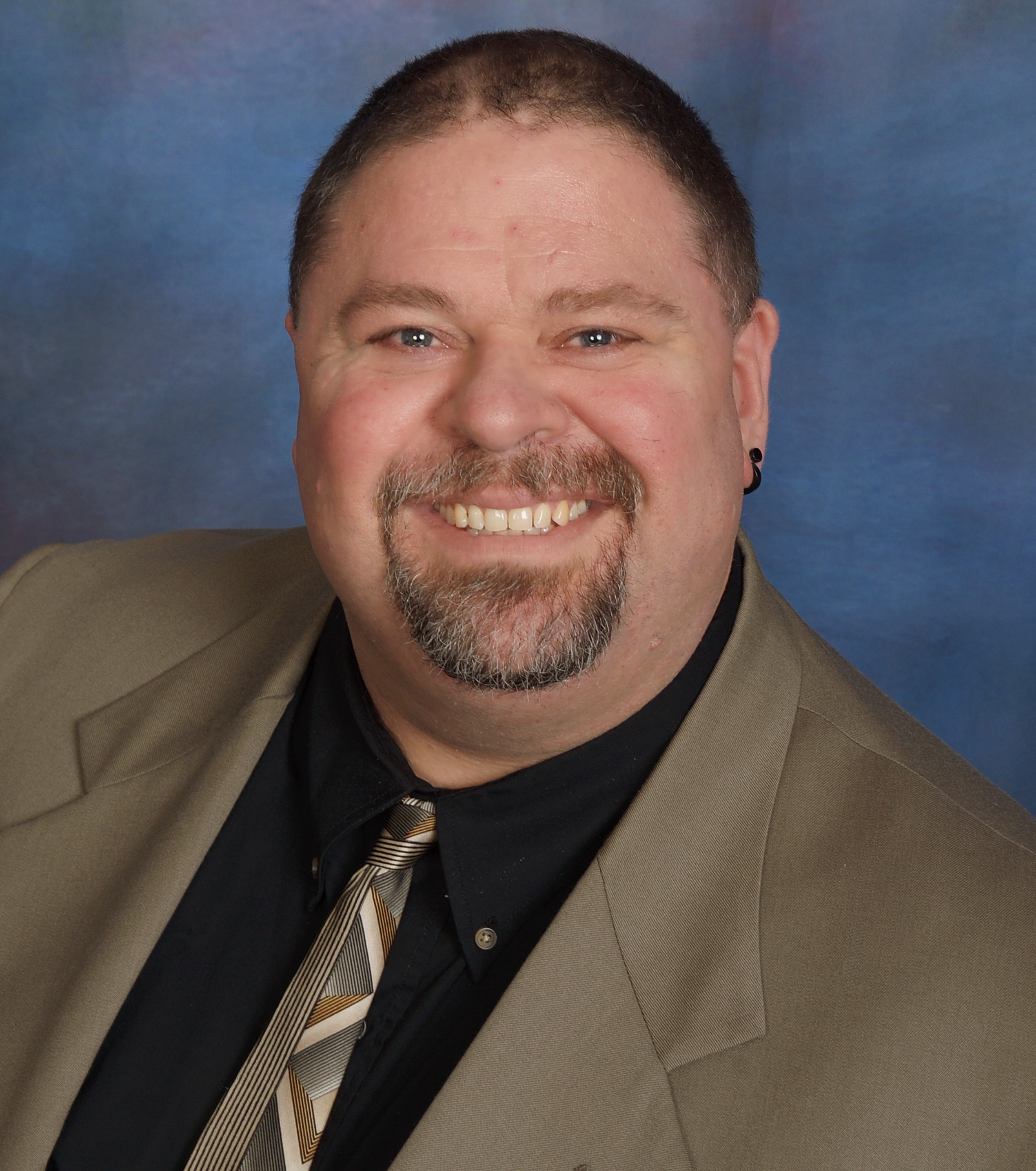 He provides orthotic care at the Rock Island and Moline offices for adult and pediatric patients and also attends several clinics in the area.

Outside of the office, Erik enjoys spending time with his family, doing projects in his garage, volunteering at a local homeless shelter, teaching Sunday school, and working with youth at his church.