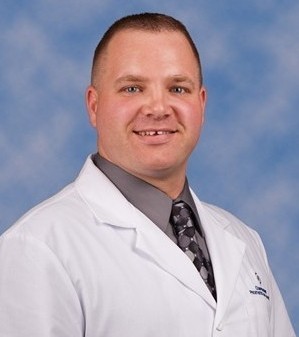 Jason began working in Orthotics and Prosthetics in 2007 as a lab technician for Peter Orthopedics in Bloomington. He now assists the Springfield and Jacksonville offices full time.

Outside of the office, Jason enjoys spending time with his wife and kids, gardening, and anything outside.